ARE YOU A LIBERAL? 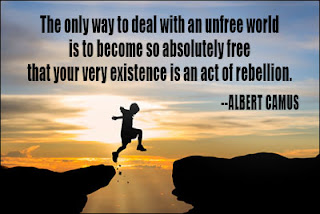 During my personal devotion, I was reading about Sodom and Gomorrah and how the city got destroyed because of their severe sin.
I do not think it is coincidental that at the same time, Kim Burrell is receiving a backlash about her speech to her congregation about sin(most especially homosexuality).
We cannot love liberalism and continue to practice sin. The continuous practice and tolerance of sin would suggest the denial of God's authority. However, allow me to point out few things from my study.


I think christians are always riled up about homosexuality because it was the sin illustrated in the Bible that the Sodomites supposedly practiced that incurred an outright destruction by God. Imagine if God destroyed a city because of lack of love for one another.
It is true that God hates sin but a lot of self acclaimed "saved" christians are angry christians, prideful christians who are less compassionate about others who do not practice what they do. I know this because even within christianity, we wage the war of who's doing the right and who isn't doctrinally. An example would be Catholicism and Protestantism. The Church is divided, has been divided and maybe only the coming of Christ can reunite the Church.
I know one thing is sure though: he who has an ear, let him hear what the Spirit says to the church! I think we sometimes forget that God sees and has plans for every single one of his creation, either they practice homosexuality or not. 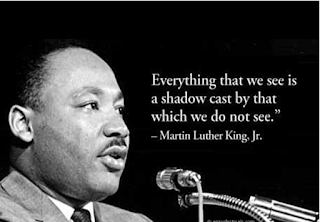 I am personally not an everything and anything goes type, but I sure wish we would treat sin as what it is instead of pointing fingers as if we were born pure. Sin is disobedience to God, and guess what?? The first couple, Adam and Eve chose that, hence baptizing humanity into sin. Every single man and woman born into this world is a sinner, not by choice but by birthright.
If you are choosing in your heart not to love right now, know for sure that it is not the way of Christ and it is deliberate disobedience and an act of sin. Many things we do daily are sinful but God's mercy covers us. We must in turn show mercy to all of God's creation. Not just to those who look like us, but to all, including our enemies.
It might be shocking that when Jesus shall come, perhaps some of his creations that practice the sin of  homosexuality might know Him better than some heterosexuals (just mere thoughts, not a certainty).  It is not by our standards at all. He does the sifting and picking. This is not to mean that I am siding with sin, but sin is sin! Sin is pure disobedience to God's word.
Let he who is without sin, cast the first stone.

Then the Lord said, “The outcry against Sodom and Gomorrah is so great and their sin so grievous 21 that I will go down and see if what they have done is as bad as the outcry that has reached me. If not, I will know.”

As Christians how do we pass the message across without hurting other people's (the one practicing sin) feelings? I think it is true that sometimes, we often do care about the message and forget the people. The people are what matters, even while we maintain the gospel truth. Our standards should be purely lived by example rather than expressing angry words to people who don't understand why they should even leave their current lifestyles and convert to yours. The soul of man, saved, is the heartbeat of Christ. That is why He volunteered himself as a sacrifice to reconcile us to God. So, yea everyone matters to God, regardless of what you think of them and their sins.
I said in my first blog of the year, that if the truth is not said in love to the receiver, then it's a waste of time and energy. We are currently in a sensitive world and a world that now requires a visual character driven Christian. I worry that the message of Grace isn't taught to the average Christian. I think the one person worthy to preach doom upon sinners is Jesus Christ and yet He didn't (He did denounce cites that were unresponsive to His outcry of repentance, Matthew 11:20-24). 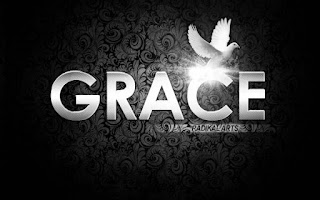 Jesus' instruction was not to judge but to make disciples of every nation. The truth is the church has stopped making disciples and is focused on populating edifices in order to stay running and relevant. If we were busy making disciples, we would shine the light of Christ in unity of heart without breaking. I fear that our liberality has made it almost impossible to live a lifestyle worthy of emulation, so much so, that an average liberal Christian is no different than one without Christ. We are in an era where Grace is less accepted and self is more projected.

People hold on to careless words spoken, honest mistakes made without mercy. This is the way of the world but not the way that Christ taught his disciples.
The Lord's teaching will not change for the liberal Christian. Let our liberation also come with recognizing the supremacy and authority of Christ over the Church. 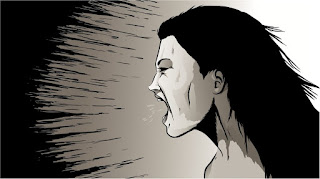